How to mix digital and traditional networking 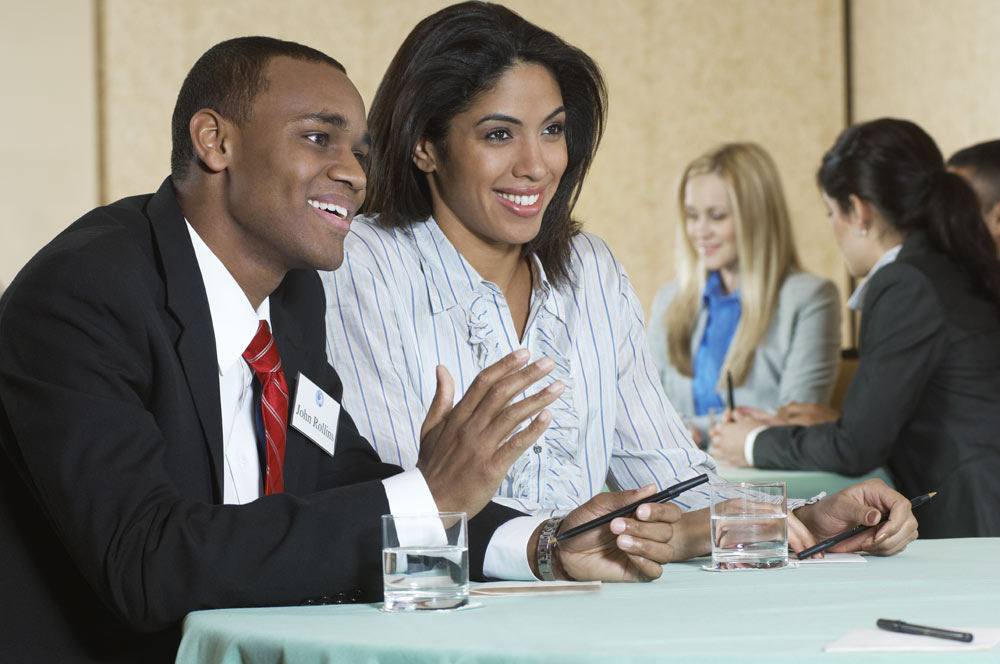 It’s pretty easy to spend most of your working life sat behind a desk, staring at a computer screen and sinking deeply into a world of digital networking.

LinkedIn is arguably one of the most vibrant networks for this task, but it should remain that – a single task. Traditional networking (yep, that which involves you actually leaving the office and meeting people in real life) is still vitally important.

Thankfully, the two can complement each other – providing you follow these golden rules:

Spread your time evenly between the two

We’re great believers of dividing your time equally between digital and traditional networking. A 50/50 approach will ensure you leave no stone unturned and find equal opportunities for your brand (both personal and business).

The tendency might be to devote more of your time to digital because it’s so accessible, but that can take you away from the benefits of traditional networking. So, give them both ample time within your diary.

Follow-up digitally – when it’s right to do so

It’s worryingly easy to visit a networking event, meet lots of promising contacts and then fail to do anything with them when you return.

A solid networking follow-up strategy is vital if you’re to make the most of traditional networking, and this is where the digital realm can be so useful.

After the event, start your follow-up process with email and connections on LinkedIn (if you haven’t already done so – see our next tip). This is a super-fast and convenient way for you both to remain in contact.

However, only do this when it feels right. If there appears to be more urgency, opt for a telephone call instead; digital shouldn’t rule the roost if you think the traditional approach makes more sense.

LinkedIn is a brilliant platform for finding out about the people you’re likely to meet at traditional networking events.

Before you head to such a gathering, spend some time on LinkedIn connecting with and reviewing the profiles of the people who have caught your eye on the guest list. There’s a wealth of detail there, from their working history to their current role, skills and interests.

By prioritising LinkedIn for research, you’ll be able to enter that room armed with information that will make the most important conversations super beneficial.

Use digital to stretch further afield

One of the biggest benefits of digital networking is the ability it gives us to reach events and people who would otherwise be a little too far from our grasp.

If you want to network with a specific group of people but you’re all based in different cities, countries or continents, digital is clearly the way to go. The world has shrunk thanks to the internet, so don’t assume you can’t network cross-continent simply because the plane ticket is too expensive.

Use digital to find traditional

Not sure where to head for your next in-person networking event? Hit LinkedIn and Google to find events that are on the horizon!

The best networking event organisers understand the value of digital advertising, therefore finding and registering for networking days that are likely to be the most beneficial to you should be pretty straightforward.

No matter which industry your business is based in, both traditional and digital networking will provide you with ample opportunities to make profitable new contacts. Just use our tips above to strategically combine the two!