How to spot a team member who is ultra-productive 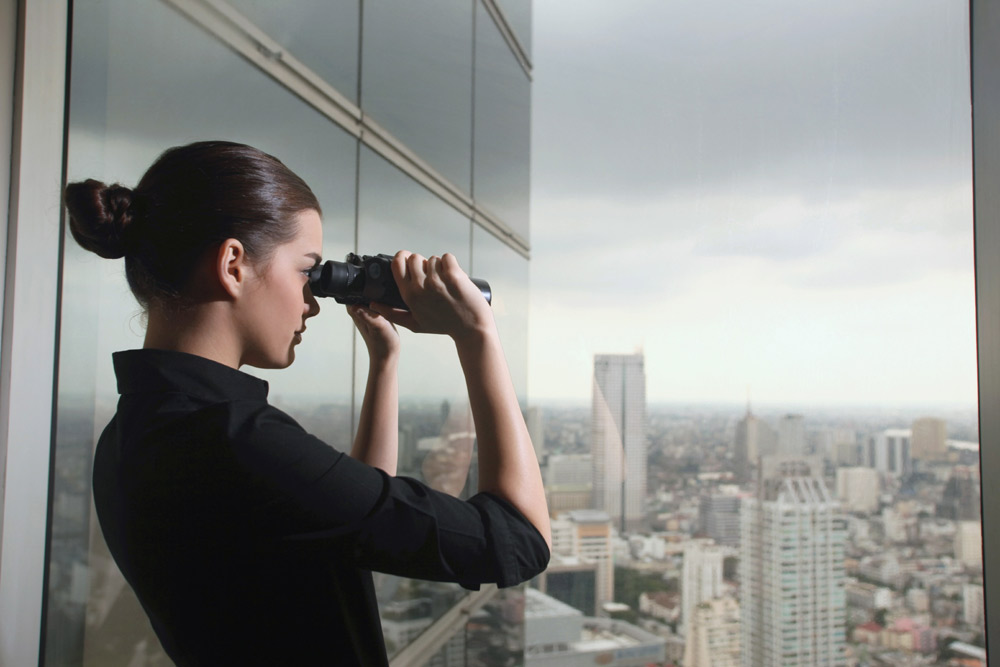 Some people always look busy but when it comes to the crunch actually turn out to be the least productive workers.

So, how is it that certain members of your team occasionally look less busy yet appear to get the most done?

The answer is simple – they’ve pretty much nailed productivity. And, while no one is an expert at this and it’s a technique that we must always strive to continually learn, it’s important to recognise the efforts of team members who are particularly productive.

Before you hand out the awards, here are the signs to look for.

Your ultra-productive employees will know the benefits of working on one task at a time and not being inadvertently (or purposefully) sucked into something else.

At times, this might feel a little frustrating – particularly if you give them another job to do and they ask if they can finish what they’re currently working on. But even if that additional task is vitally important, it’s usually best to leave them to it, because you know what? They’ll probably finish both tasks perfectly on time!

People who are unproductive often fall into ruts or work their way down blind alleys from which they don’t feel they can emerge.

This is usually because they’re afraid to ask for help; they don’t want to appear to have failed in the eyes of their peers and superiors.

This is a shame, because the most productive employees will always ask for help if they feel it will enable them to continue with the task in hand. So, if someone seems willing to put their hand up regularly and ask questions about the task they’ve been given, this is usually a very good sign indeed.

They rely on the goal to help make decisions

Productive people will always ask questions of themselves and link any decision that needs to be made to the end goal.

If you’re working on Task A, for example, and you have the option to take a slightly different route, will it help you reach the goal? Asking such questions and linking the decision-making process to the end goal is what separates the productive from the unproductive.

Productive people don’t work in silos, nor do they refuse to help others. In fact, they’re usually the most helpful team members in the group.

This is because they find success in the success of others. They value how the team operates and becomes successful as a whole – not just their own contribution to it.

So, as often as they’ll raise their hand to ask for help, they’ll also regularly be the one answering the questions of their peers.

They believe in their own abilities but know their limits

We’ve all worked with people who seem to think they know everything and are ‘at the top of their game’, and, while there’s nothing wrong with self-belief (it’s vital), you can go too far and allow it to turn into arrogance.

The team members who are the most productive will be those who believe in their own abilities but know their limits. They won’t be arrogant, but they will be steadfast in their beliefs if they have a proven track record of their ideas working.

There’s nothing better than finding a productive team member and rewarding them. Use our tips above to identify these people and provide a much-deserved pat on the back!