We’ve all fallen down the YouTube rabbit hole at some stage while browsing Google’s monolith of a video hosting service.

It starts off innocently enough. A video view of something in which you take interest (a smartphone tutorial, perhaps), yet, somehow, it rapidly and unexpectedly descends into repeated watches of skateboarding accidents, low-flying planes and compilations of cats doing ‘funny stuff’.

There’s nothing wrong with killing some time on YouTube, but it can all get a bit much after a while. 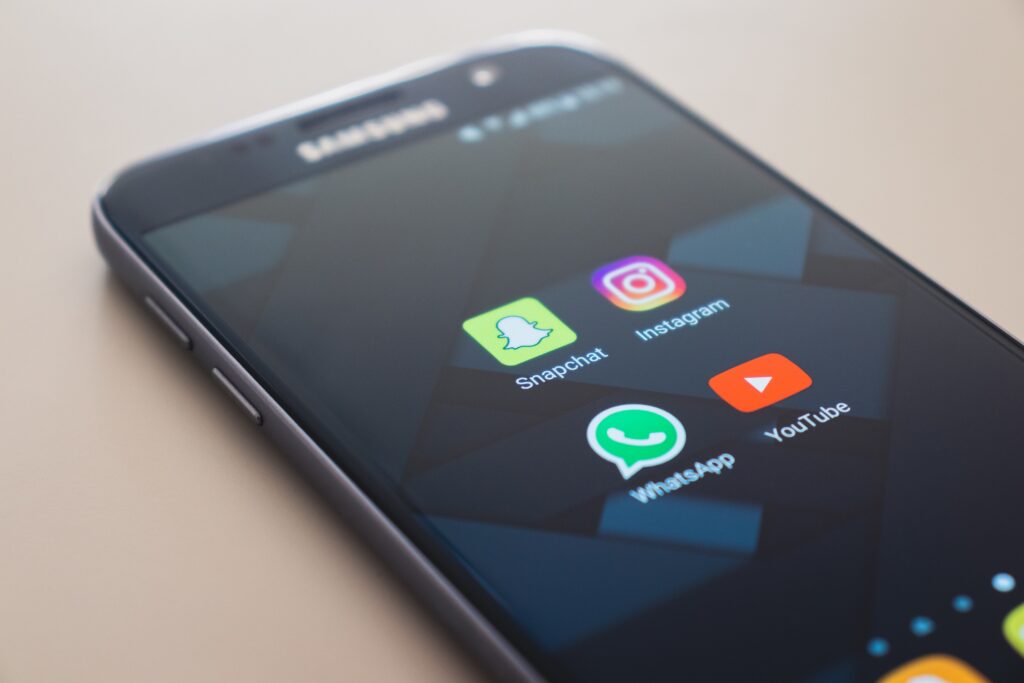 If we look at YouTube stats for 2019, it’s clear the video sharing platform has become something of a habit for many.

Some of the highest-performing creators on YouTube achieve video views in excess of 60,000,000,000. That’s huge by anyone’s standards.

It also means that there’s an unfathomable amount of content on YouTube waiting to draw you in – and keep you hooked.

But what if you stay hooked for too long? What if searches for ‘how to become web designer’ turn into deep dives into why Jony Ive left Apple?

Imagine all of the free time you’d have on your hands if you could just put YouTube down for a few moments?

In this blog post, we’re going to consider a few ways by which you can remove your attention from YouTube and do something more productive.

The sledge-hammer approach: use a browser extension

YouTube is a clever beast. If you’ve become trapped in their web of seemingly never-ending videos, there’s probably one feature that’s to blame.

Yep, that bar on the right-hand side that seems to continually fill itself with ever-more tempting videos is an absolute productivity-and-time-killer.

In fact, if you want to know how to stop wasting time on YouTube, you need to get rid of that bar entirely.

YouTube themselves won’t let you do this (obviously), but there are some very clever developers out there who have created browser extensions to solve the problem.

This Chrome browser extension, for instance, blocks YouTube recommendations completely and stops you falling into that video-merry-go-round trap.

Give it a try!

YouTube may not give you the option to turn off recommended videos, but it does offer a bit of respite in its own mobile app.

Last year, they introduced a feature to help its users stop watching videos. Sound odd? Not really – just like so many other tech giants, YouTube wants to demonstrate that it cares about its users. And, while they won’t tell you how to quit YouTube, they will provide you with occasional reminders that you need to get up and do something else.

Head into the YouTube mobile app, and you’ll find an option in the settings section called ‘Remind me to take a break’. Within, you’ll discover a range of frequencies that will force the app to remind you to do something else after a given period of time.

This is unlikely to make you stop wasting time on YouTube, but it should act as a very useful reminder when you’ve been on the site for longer than is necessarily healthy.

This is one of our favourite pieces of advice for anyone who wants to know how to get off YouTube.

Just like any activity involving computers or smartphones, YouTube can become a huge time-suck and, before you know it, make you totally unaware of the world around you.

There’s one very simple solution to this – get out there and get some fresh air and exercise when you feel like you’ve spent far too long on YouTube.

A quick jog around the block, dog walk or simply sitting outside in the back garden and taking in the world around you will bring you back to reality. 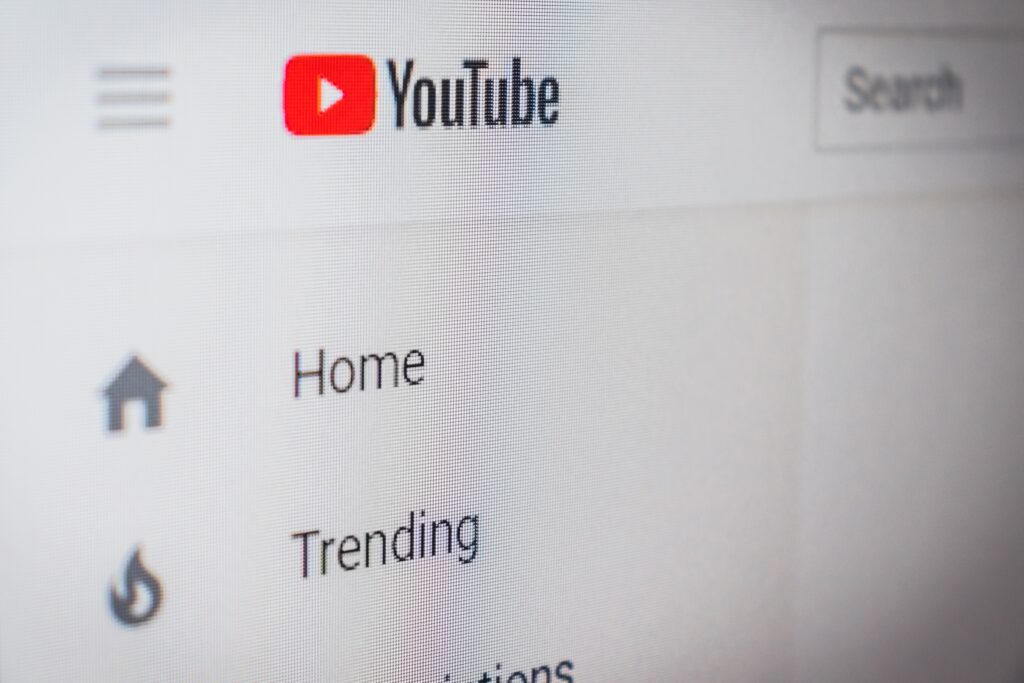 Another sledge hammer approach that’s worth trying is to block YouTube on your browser.

Do this, and there’s simply no way you can access it, unless you unblock it.

Go one step further and remove the apps from your smartphone and tablet. Get YouTube out of your life completely for a month and see how much you miss it.

We’d wager that, after a while, you won’t even know it’s not there anymore.

Take up a sport or choose a new hobby

When working out how to get off YouTube, new hobbies or sports can be great ways to focus your mind on something different.

People often head to YouTube when they’re bored, stressed or in need of light relief. But you can get the exact same relief from a round of golf or a cross-stitch session.

Whatever it is you decide to do instead of YouTube, invest yourself wholeheartedly in it – just like you would those endless dives into recommended videos!

Spend less time in front of your computer

Ok, so if you’ve got YouTube on your phone, there’s no getting away from it (unless you delete the app, as previously suggested), but the same goes for your computer.

Whether it’s your home computer or the one that sits on your desk at work, by spending less time in front of it, you’ll reduce your chances of being consumed by YouTube viewing.

Remember – it’s often the device we have in front of us that fuels an unhealthy obsession, therefore if you can remove yourself from that device for longer than you would do normally, that obsession should subside a little.

You’d be forgiven for assuming, having read the tips above, that YouTube is in some way evil, but we should reiterate that it really isn’t. In fact, it’s one of the best places on the web to find brilliant content.

The trick lies in finding the right balance. Use YouTube to learn, educate and teach others, but as soon as it starts feeling like a crutch or something from which you simply can’t avert your eyes, use our tips above to remove yourself from the world of YouTube obsession.